For centuries, the shipping industry has been essential to the people and businesses around Lake Vänern. When the Trollhätte Canal opened in 1800, it allowed ships to travel between Gothenburg and Lake Vänern, allowing shipping from the inland to the rest of the world.

Commercial shipping on Lake Vänern has been enabled year round since 1974 when the Trollhätte Canal was made deeper and lock capacity improved. Since then, vessels carrying up to 4,000 tonnes have been able to pass through the canal.

In the latter half of the 20th century, incoming cargo has often consisted of raw materials to industry and agriculture. Outgoing cargo has mainly been wood and industrial products. Shippers like Ahlmarks, Thunbolagen and Vänerlinjen have provided regular passenger traffic.

Most of the shipping volumes went through the ports in Karlstad, Kristinehamn, Otterbäcken, Lidköping and Vänersborg. Places like Mariestad, Skoghall, Gruvön and Åmål have provided smaller ports/loading docks.

Often the municipality was the main owner of a port at an early stage. Shipping companies have also been involved.

Over the years Vänerhamn’s ports have increasingly worked together to meet the market’s demands.

In 1991, the government conducted an inquiry into the state funding of shipping on Lake Vänern. The investigator was former member of parliament Ulf Adelsohn. One conclusion of the inquiry was that the different ports’ operations should be coordinated to make shipping more competitive compared with other modes of transport.

As a result, we combined all of our resources in 1994 in a single company, VÄNERHAMN AB.

During the first year, the operations of all the ports were coordinated into a working organisation headquartered in Karlstad. Efficiency was tightened to meet the ever-tougher competition of the railways.

When the main railway line was deregulated in 1998, Vänerhamn became one of the owners of the startup Vänerexpressen AB, a multimodal carrier that combined rail and road transport to provide efficient connections for container cargo between the Port of Gothenburg and destinations in the provinces of Värmland, Bergslagen and Dalarna.

Vänerexpressen, which from day one has had its headquarters in the Port of Karlstad, remains a successful cargo forwarder and active partner of Vänerhamn.

In 1998 an electronic system for handling goods and documents was introduced at Vänerterminalen, which enhances security and efficiency and facilitates goods inspection.

The debate about terms and conditions for shipping on Lake Vänern has continued in the new millennium. After a new inquiry in 2002, the National Administration of Shipping and Navigation, the business sector, several regional authorities and most municipalities around Lake Vänern reached an agreement with the Swedish Government on improved regulations for traffic on Lake Vänern.

As a direct result of the 9/11 terror attacks in the United States, Vänerhamn made several security investments in 2004. The ports were protected against terrorism, in part by fencing in all port areas

Growing demands for multimodal transportation solutions led Vänerhamn to invest in a brand new cargo terminal in Kristinehamn in 2009.

In the past decade, our ports have continued to develop their efficiency and capacity.

In 2010 we opened our new cargo container terminal in the Port of Karlstad. It has 22,000 m2 of terminal space, with modern railway tracks right into the area. The terminal enhanced our collaboration with Vänerexpressen and allowed even more efficient interaction between rail and road traffic. 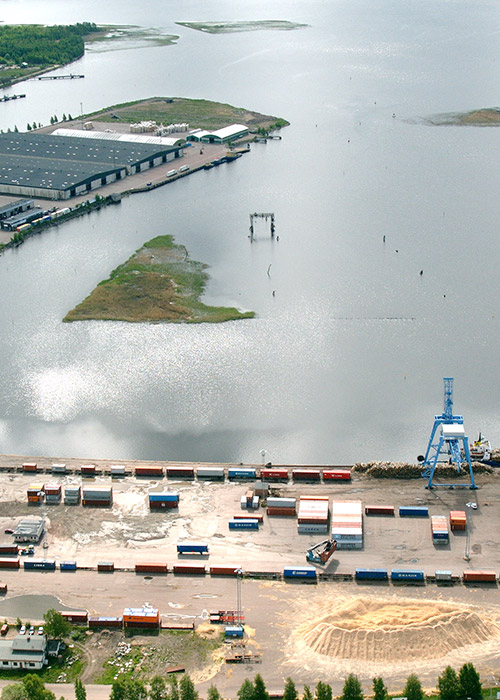 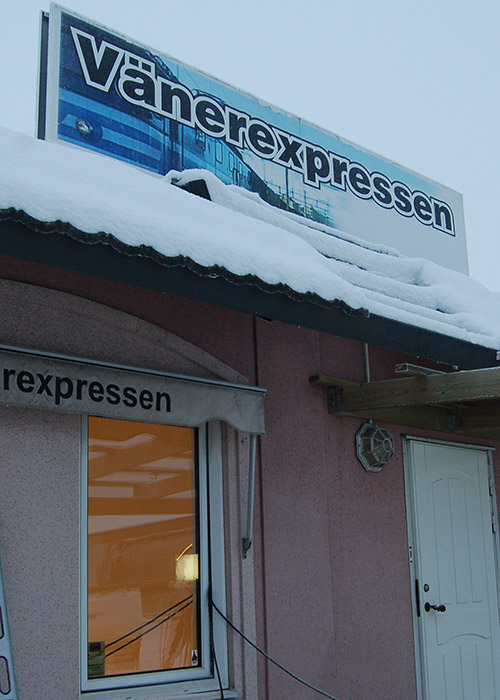 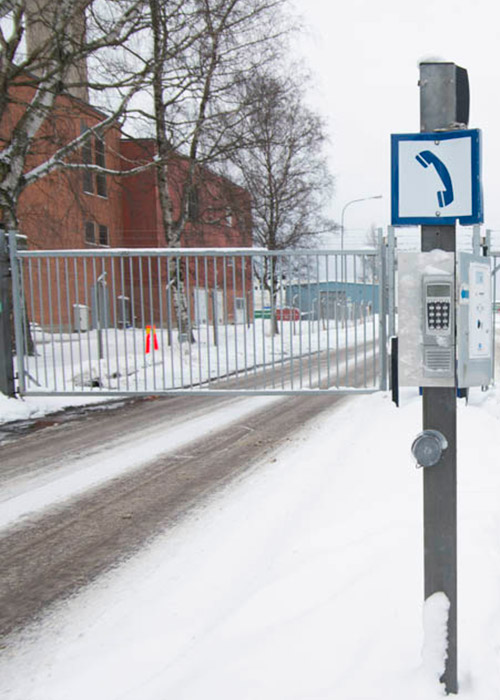 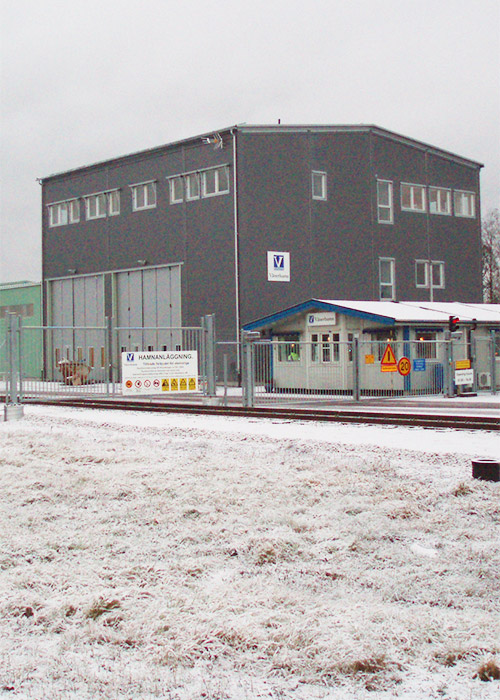 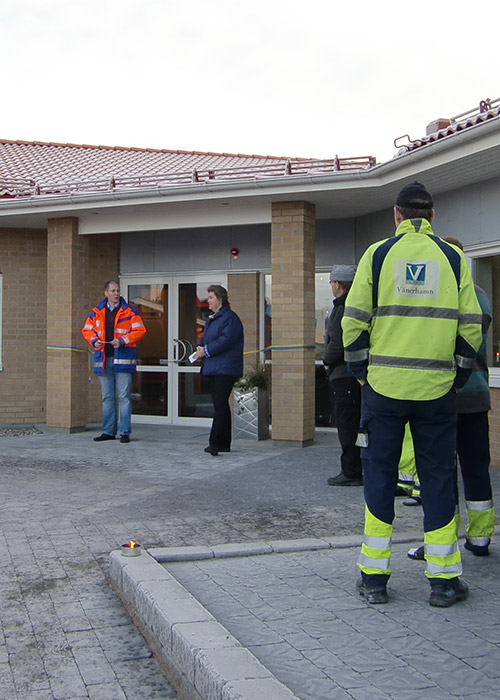 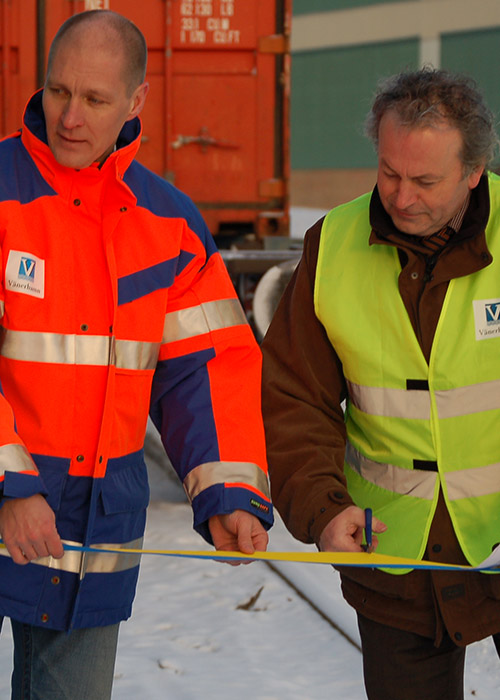